A Beginner’s Guide to Drone Regulation

Earlier this year the Federal Aviation Association (FAA) estimated that the number of commercial drones could triple by 2023. Amazon has been testing BVLOS flights in the United Kingdom since 2016, and says it plans on flying in the United States ‘in months’, according to Reuters. A New York Post article gives a big win to UPS.

With that growth comes questions for the Unmanned Aerial Vehicle (UAV), Unmanned Aircraft System (UAS), and Beyond Visual Line of Sight (BVLOS) community. And with those questions come acronyms! Here is a glossary of acronyms to start. 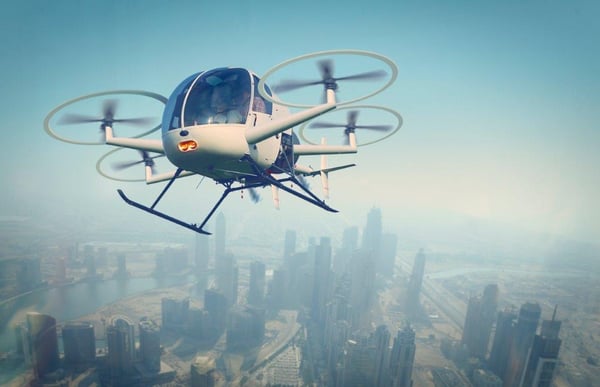 The FAA, NASA, other federal partner agencies, and the private sector are collaborating to create an Unmanned Aircraft System Traffic Management (UTM) system that will function with the FAA’s Air Traffic Management (ATM) system. The UTM system will include information, infrastructure, and protocols for both hardware and software, sense-and-avoid, ‘remote identification’, and fail-safe mechanisms to avoid both human and structural harm.

One example of the initiatives underway is the UAS Integrated Pilot Program (IPP), which was created in 2017 by the FAA, the Department of Transportation, and state, local, and tribal governments to move forward with safer and more complex issues within the UAV industry.

Part 107 is the current regulatory framework for UAS. Here are the high-level rules governing their flight, which really shows how far there is to go for more commercially useful BVLOS UAVs:

In May of this year, the FAA published ‘Exception for Limited Recreational Operations of Unmanned Aircraft’ which adds eight statutory conditions to the regulatory framework of Part 107. Class G airspace has also been defined for UAVs.

FAA.gov: Airspace Guidance, from Airspace 101 - Rules of the Sky

To get to commercially viable BVLOS UAS, the FAA is developing an aeronautical knowledge and safety test that must be passed, because in their own words: ‘The FAA acknowledges that satisfying this statutory condition (i.e. BVLOS) is impossible until the FAA establishes the aeronautical knowledge and safety test.’ As with manned aviation 100 years ago, UAS regulation is a journey, and we are at the beginning.

We at Intermap Technologies® are passionate about geospatial technology and applications. We work with numerous industries, including the UAV industry, to provide location-based solutions. This blog series will highlight how geomatics plays an important role in UAV operations.

Drone Delivery: Toward the Future

END_OF_DOCUMENT_TOKEN_TO_BE_REPLACED

UAVs Today: Where Are They?