The NAIC Does Flood in Denver Listening to the panel and reading the study paper leads to a simple and unavoidable conclusion: flood insurance will be handled more and more by insurers. There is real momentum, there is a real need, and there is no reason to limit the ability of insurers to cover flood. There is no good reason for it to not happen, and NAIC believes that, and PCI believes that, and even the NFIP knows that.

It was a good day for private flood in Denver! 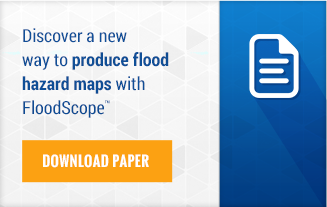