By the Numbers: A Closer Look at Risk Scoring

As previously discussed, risk scoring is a powerful way to evaluate risk by including disparate and complex datasets, business rules, and experience — all prioritized and weighted — in an algorithm. While it’s not a new idea, it is underutilized. Therefore, I think it's worth looking at a few examples of how it's done. (Since it’s a vast subject, this post will concentrate on flood risk scoring.) 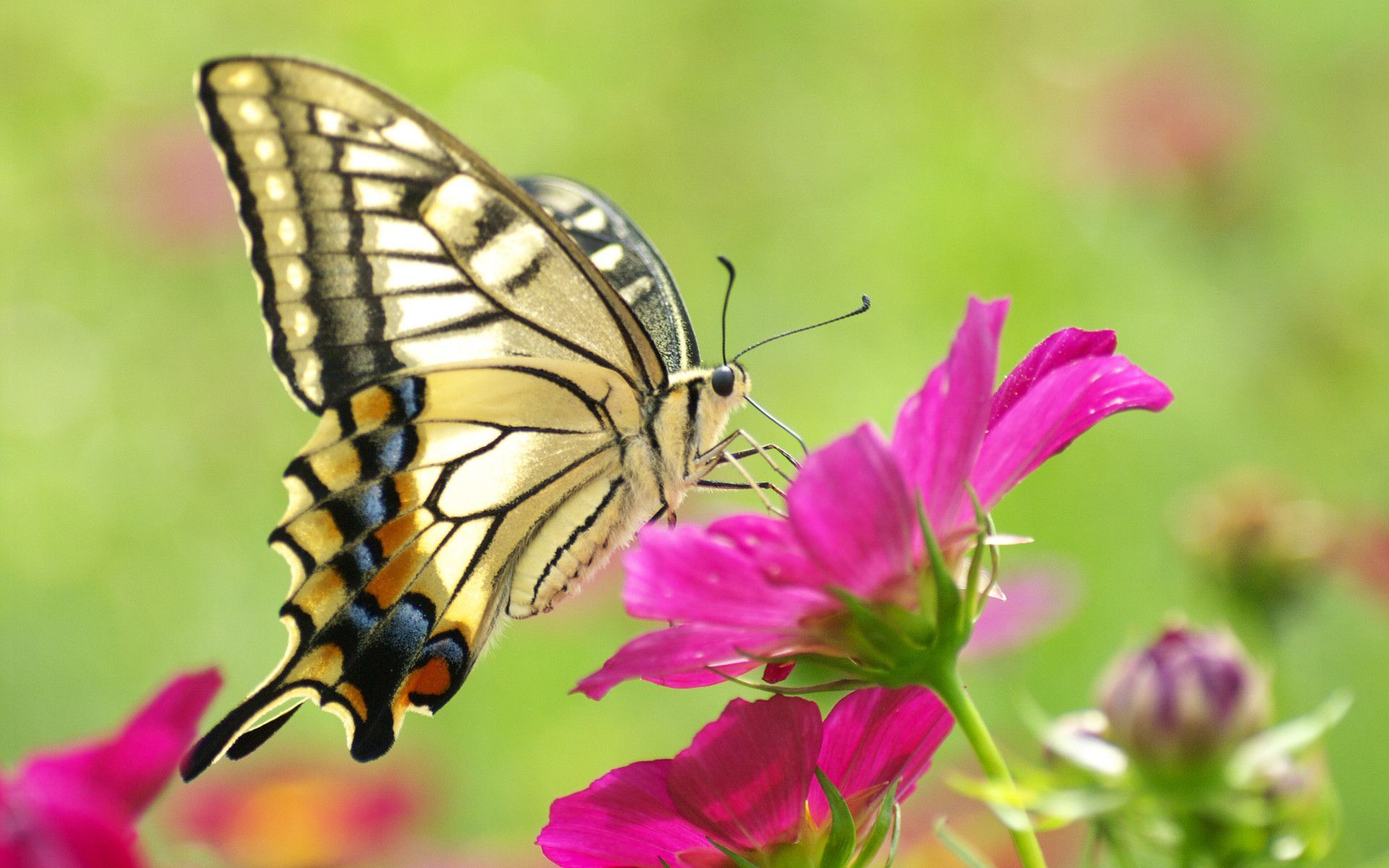