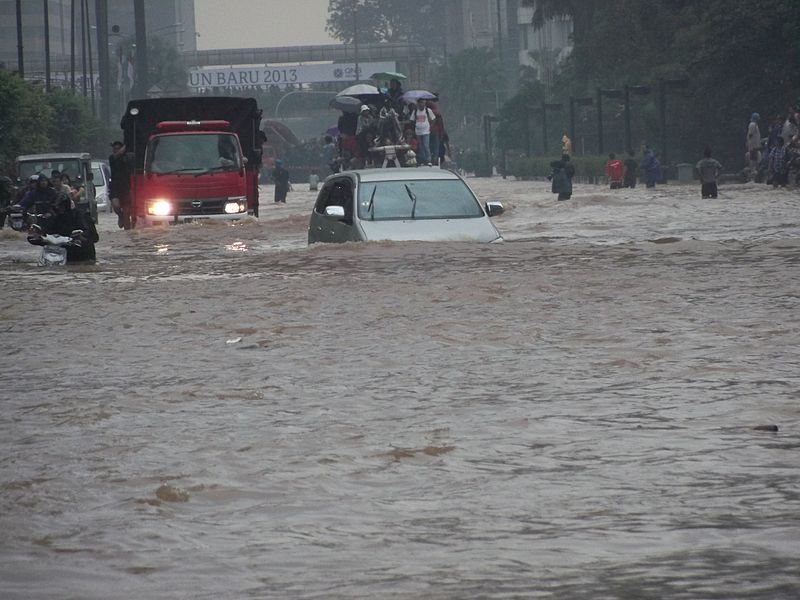 First, there was a confusing definition of what a BFE is in the comments that needs to be clarified. The Base Flood Elevation (BFE) is the elevation of the water surface during a base flood event (which for FEMA is the 1% flood). It is NOT a depth. We explored the BFE here almost exactly two years ago.

With that cleared up, there was some skepticism about this statement: Harvey’s flooding around Harris County was typically about 10 feet above the BFE. This claim does require some clarification and elucidation. First, the term “typically” is probably not correct. It should have been “in some places”, or something like that. It would have been more accurate to state the flooding was typically about 10 feet above the InsitePro BFE, which is a different measurement that we calculate in our software for flood risk assessment (InsitePro).

Beyond that, based on some of the very little claims data we have been able to look at from our clients, there were indeed places that experienced flooding at 10’ above BFE. For example, the area near Cow Bayou, at the intersection of Galveston Road and Bay Area Blvd had some flood claims, and the ground there is 10’ above the BFE – even a foot of water there would have meant flooding at 11’ above BFE.

Here is the FIRM for that little AE zone, with the BFE (which is 12’):

And here is a shot of the ground elevation across Galveston Road from InsitePro:

There are other places in Houston that experienced floodwaters this high compared to BFEs. Another example would be that very house described in the article: if the family had to be rescued out of their second floor and the house is built one foot above the BFE, it would be a good estimate that the flooding was at least 10’ above BFE (i.e. 9’ above the ground, or 9’ deep).

This conversation highlights the potential for confusion around flood depths and BFEs. Looking again at the pictured example, there sounds like a big difference between a flood depth of 1’, and flooding 11’ above the BFE – but they are the same thing.