All the Possible Ways

In 2014 Deloitte published a research paper entitled The potential for flood insurance privatization in the U.S. Could carriers keep their heads above water? A few days ago, we did an overview with a deep look at the key problem and solution. Today is a review of their survey of all the available ways that private flood can be introduced into the US market.

Below, in the graphic from Deloitte, are the ten possible ways for private flood insurance to happen, all plotted on a chart depicting increasing Ease of Implementation and Risk Sharing (page 11 of the report). There they are: ten ways to introduce private flood. There might be more, but I can’t think of any. In the report, each is defined. Let’s take a look at a selection of them:

The other models are all very interesting to read about (like the “Crop insurance” and “It takes a village” models), and the fact these authors found 10 possibilities is commendable. We are likely to see more cherry-picking and capital market activity in the near future, though. And the day will come soon that bundling will be the solution, because it really is the best way to handle the risk for the industry. 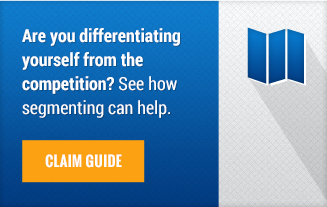