Even the Department of Homeland Security and the Office of the Inspector General in a September, 2017 report titled FEMA Needs to Improve Management of Its Flood Mapping Programs had this to say: “Without accurate floodplain identification and mapping processes, management, and oversight, FEMA cannot provide members of the public with a reliable rendering of their true flood vulnerability or ensure that NFIP rates reflect the real risk of flooding.”

Added to all this is a joint modeling project by hydrologists in a Princeton-Bristol University partnership where they have developed a ‘Strangeness Index’. Here is a quote from the BBC article…

All of these notations point to a greater need for Title II of the 21st Century Flood Reform Act (again from PC360): Increasing consumer choice through private market development. 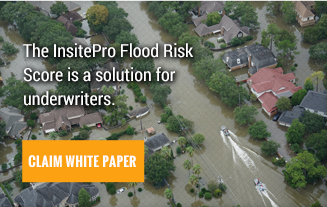