A graduate of the University of Colorado, Bill is a Business Development Specialist who focuses on natural catastrophe underwriting and risk analytics. In his spare time, Bill enjoys golfing, gardening, and playing with his grandkids.
Find me on: 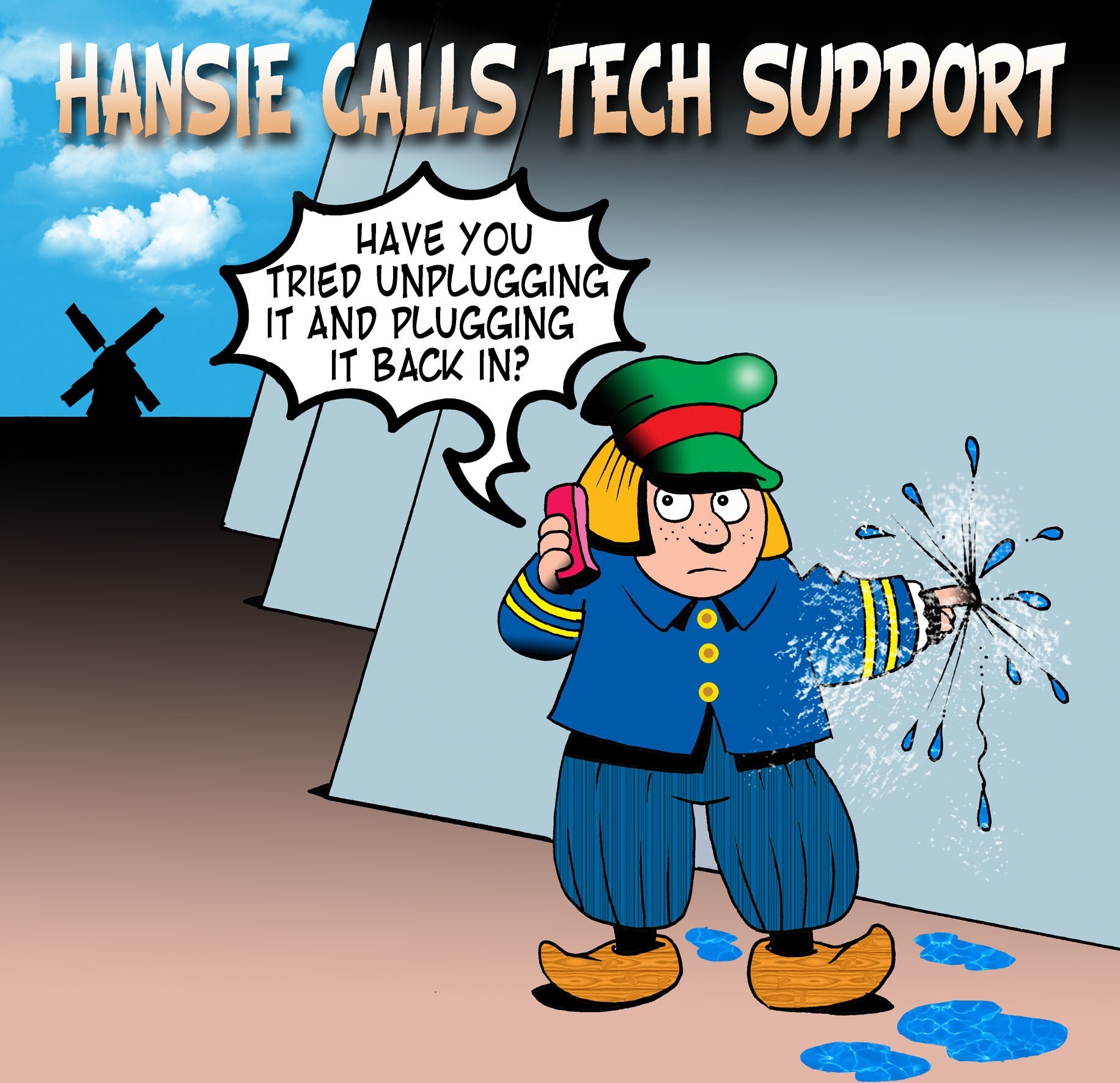 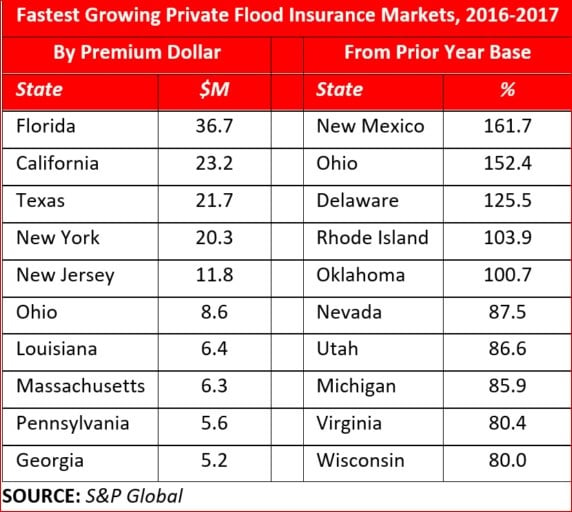 Private Flood at the Crossroads – Sink (pun intended) or Swim? At Intermap Technologies we write about the ever-changing landscape of insurance, government, and natural catastrophe. Because of the pending reauthorization plans for the NFIP (H.R.1423 - National Flood Insurance Program Reauthorization and Improvement Act of 2017) currently working its way through Congress, our most recent blogs have been centered around flood.

I get to work with some very talented folks at Intermap Technologies on a Natural Catastrophe Risk product called InsitePro. It is a tool designed for underwriters that analyzes and scores location-based risk. With H.R.2901 - Flood Insurance Market Parity and Modernization Act - making its way through Congress, thus enabling the Private Flood Insurance Market to close the Insurance Protection Gap as well as alleviate some of the NFIP’s $25B debt load, we are seeing a growing interest in InsitePro. One reason for that interest is our U.S. flood model called FloodScope. It is derived from a seamless proprietary 5m elevation dataset and is both distinctly different from and more useful than FEMA’s FIRMs for evaluating flood risk at a single location. Here is the difference…

The problems facing private insurers are both many and well documented.

In a BenefitsPro article titled Insurers still coming up short on digitalization written by Jack Craver in November of this year, he stated, “One of the most common barriers to truly transforming the business via digital solutions is the persistence of legacy systems that employees continue to rely on instead of newer approaches. In fact, 80 percent say that while the organization is currently undergoing upgrades to their system, the implementation is hampered by fragmented leadership that conflicts about replacing legacy systems for policy administration and agency management.” And, in a PropertyCasualty360 article from the same month titled Top 7 Insurance industry concerns for 2017, author Jamie Yoder states his first two concerns as: